Rosé – then and now

When you think Rosé, what comes to mind? Definitely the color pink. Probably a beach day or pool party. Maybe a few Drake songs. But I bet you don’t think Roman soldiers marching into battle. You probably don’t think monks underground in caves making the worlds first wines. The optics of Rosé aren’t great amongst serious wine drinkers – I get that (and that’s coming from a guy who wears crocs with socks on the reg, so optics really aren’t my thing).

Between this article and my Rosé arriving at your door in a few weeks, I hope we can begin to change the perception on my favorite kind of wine.

To put it simply, Rosé (in most cases) comes from red wine grapes vinted in a white wine style.

Pinot Noir, Grenache, Cinsaut, Syrah, and Mourvédre are all very common red varietals used in French Rosé’s. Here in South Africa the SA-born Pinotage varietal is quite popular and can make a lovely Rosé.

All of the color in a red wine comes from the skins. For proper extraction allowing for those deep ruby, red, even purple hues in a red wine to come through; red wines are fermented on the skins for many days if not weeks.

Whereas with white wines, grapes are typically de-stemmed, crushed, and then the juice is pressed right off the skins into either tank or barrel to ferment.

So with Rosé, a red wine grape is de-stemmed, crushed, and then the must (juice and crushed grape bits) is allowed to sit for a short amount of time (15 minutes up to 4+ hours in some cases) to get a small amount of skin contact. The juice is then pressed off the skins into a tank or barrel to ferment, and along with it comes that beautiful pink color.

Many of the first wines ever made were Rosé’s. This is not because the Ancient Greeks and other early winemakers loved the sexy pink hue. Rather, it’s just the way wines were made then.

Baskets of red and white grapes would be crushed and put into vats together for ferment. Because yeast biomes were entirely wild and not controlled, ferments often did not finish completely. So wines would spend minimal time on the skins (not all of which were red) and remain somewhat sweet.

Also, all wines were watered down. Especially amongst the Greek, it was considered barbaric to drink non-diluted wine. This further contributed to the light, rosé color of the wines.

Eventually the Greek and the Romans began separating red and white grapes to make red and white wines. However, red wines at this time were often unbearably tannic and strong. White wines were very much preferred with pink wines remaining a favorite.

Rome wasn’t built in a day but it was built on Rosé. Soldiers were given a litre of this lighter style wine per day for hydration, energy, and even nutrients. The sugar in the wine fueled their gnarly days, while the natural vitamin C in the grapes prevented scurvy since taking fruit for meals was largely impossible on most of their journeys. And finally, the alcohol helped sterilize the bacteria in the water that was added to the wine, aiding with safe hydration. On average, a Roman soldier would drink nearly 400L of this wine per year.

In the 6th Century BC the Phocaeans brought grape vines to what is now modern day Marseille, France. This is where the first proper Rosé was made in Europe and the hype around their pink wine spread rapidly throughout the Mediterranean and beyond. Today, Southern France is still recognized as the birthplace of Rosé.

In America, the first Rosé was made just a few hours from my home town in Lodi, California in 1869. George West of El Pinal Winery made a White Zinfandel that would slowly lead to the California craze over white zin.

Vastly different than the French style, it wouldn’t be until the late 1990’s wine producers in the US began making these more ‘serious’ Rosé wines inspired by the French.

My 2020 Rosé of Pinot Noir is very much French-inspired. It is a light, golden peach color with massive fruit on the nose and bright vibrancy on the palate.

Half of it was made by de-stemming (no crush) the Pinot directly into a wooden basket press and hand-cranking the hydraulic press down. Skin contact time ranged from 10-45 min per press depending on how strong my arms were from the press before.

The other half came from the Saignée method. Saignée means “to bleed” and it is a method of drawing the juice from a red wine fermenter.

After settling, both tanks of juice were put together in an egg-shaped tank and cold fermented with a white wine yeast. The shape of the tank aids in keeping the ferment cool (to protect the aromatic aspects of the wine) and lees in suspension for better mouthfeel.

The result is a light, refreshing, and oh-so-fruity wine that just tastes better outdoors under the sun.

This Thursday, June 4th, I’ll be virtually sitting down with the team at the African Penguin and Seabird Sanctuary here in Gansbaai, South Africa. We’ll be sipping wine while chatting about the endangered African Penguin and the Rosé’s that can be made in the cool-climate terroir they call home.

Care to join? Subscribe for details and for your FREE invite. Hope to see you there.

Traveling through the Overberg?

Rosé – then and now 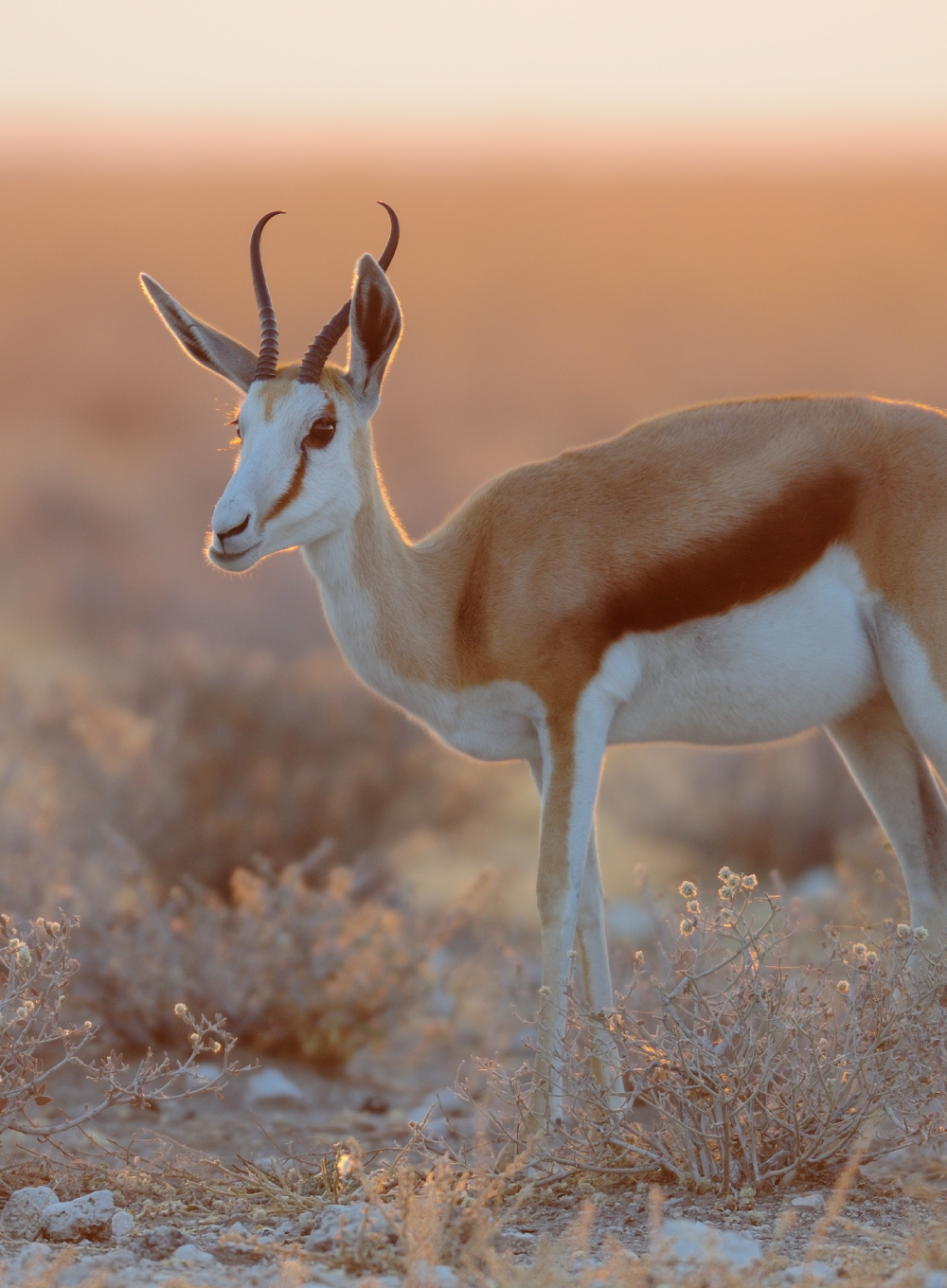